The stage is set for the first phase of Chhattisgarh assembly elections in 18 seats spread across eight Maoist-affected districts on Monday. The ruling Bharatiya Janata Party (BJP) is eyeing a fourth straight term in the tribal-dominated state as the opposition Congress seeks to return to power after 15 years.

Nearly one lakh security personnel have been deployed in eight districts, amid threat from Maoists who have called for a boycott of the elections. In the last 10 days, over 300 IEDs were recovered from Bastar region and Rajnandgaon district by security forces. Drones have been deployed in sensitive areas to track movements of Maoists as they might target polling personnel on way to the booths.

Here are the LIVE updates: 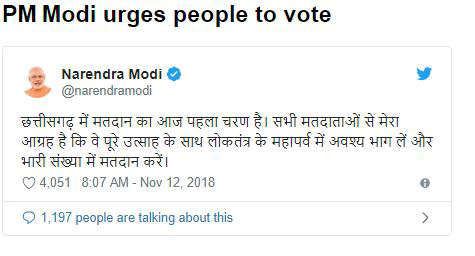 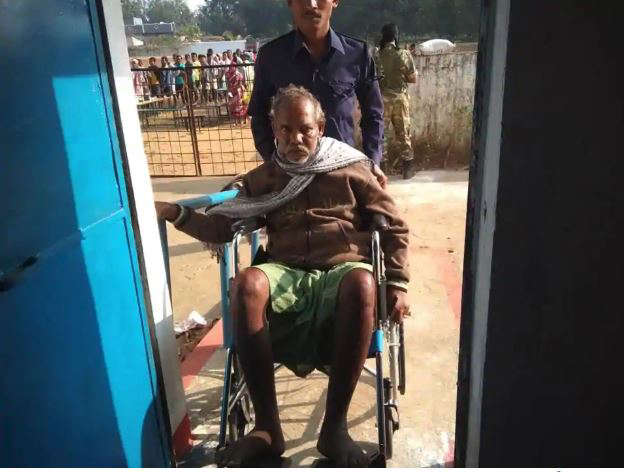 8:46 am: Voting resumes in Kamla College

8:45 am: Physically-disabled man arrives to vote at Konta 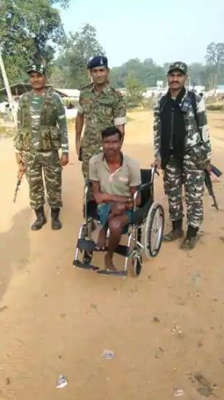 8:40 am: Polls in two phases to provide special security: CEC

8:34 am: Technical glitch halts voting in one booth

Voting has stopped due to technical problem in EVM at a women-only polling booth in Kamla College, in Rajnandgaon’s Sangwari, reports ANI.

8:16 am: Raman Singh versus Karuna Shukla

The fate of incumbent CM Raman Singh who has been pitted from Rajnandgaon constituency will be sealed today. The Congress has fielded former PM late Atal Bihari Vajpayee’s niece Karuna Shukla from this seat against Singh.

Voting begins in rest of the eight seats in the first phase of polling. 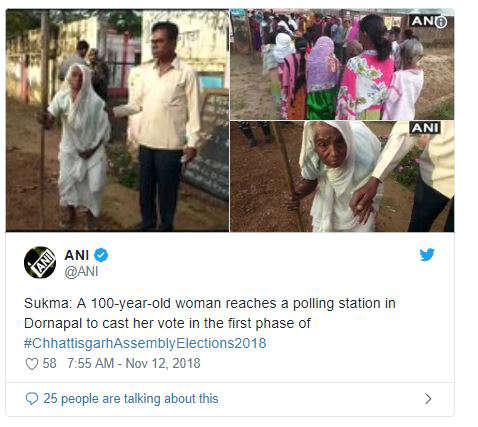 7.52 am: Visuals from Rajnandgaon 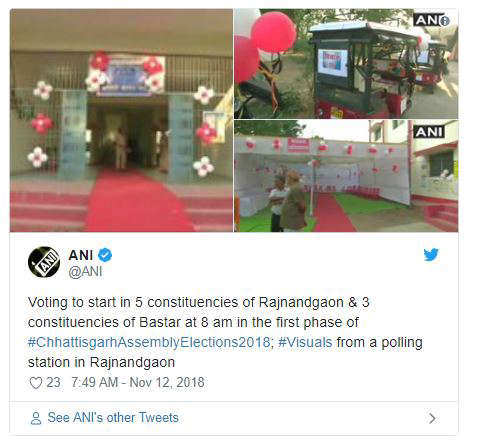 In the first phase, 190 candidates are in the fray and as per electoral rolls, there are 31,80,014 voters. As many as 4,336 polling booths have been set up for the first phase and 19,079 polling personnel have been deployed.

Khairagarh, Dongargarh, Rajnandgaon, Dongargaon and Khujji constituencies in Rajnandgaon district and Bastar, Jagdalpur and Chitrakot in Bastar district will see polling from 8 am.

Voting begins in 10 out of the 18 seats going to polls. 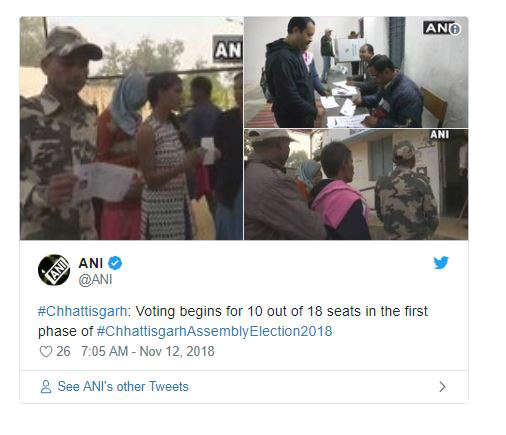 7:00 am: Visuals from Rajnandgaon 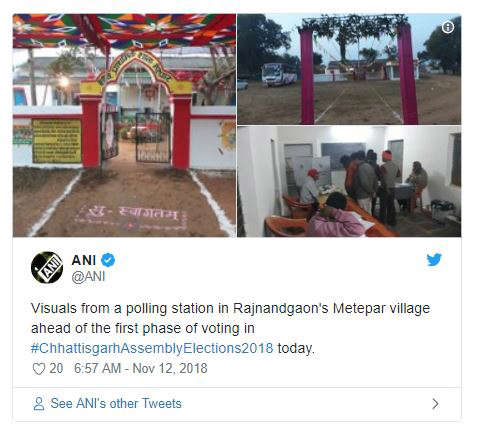 6:50 am: Visuals from Dantewada 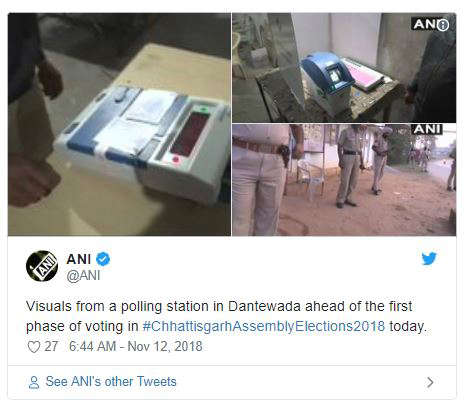 2 dead in stampede at Karunanidhi funeral

At least two people died and 40 others were injured in a stampede at Chennai’s Rajaji Hall, where the late Karunanidhi’s body has been kept for people to pay homage. The chaos at the location, where a sea of humanity has turned up to say goodbye to Kalaignar, as Karunanidhi was popularly known in Tamil […]